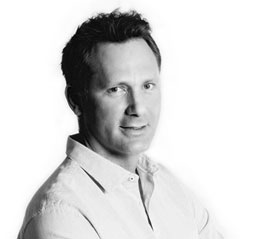 Dr David Wheatley is an Orthopaedic Surgeon with subspecialist training in the management of conditions affecting the lower limb (including surgery of the hip, knee, foot and ankle).
Educated in Queensland, David attended the University of Queensland Medical School, and progressed to serve as a junior, then senior medical officer in several Queensland Health Hospitals.

David became a Fellow of the Royal Australian College of Surgeons (RACS) in 2015 after completing his specialist training with the Australian Orthopaedic Association (AOA). During his years as a registrar, he developed a keen interest in lower limb surgery, which led him to seek subspecialist training under Professor Wilson Wang at the National University Hospital, Singapore.

His time there allowed him to further develop his skills in both primary hip and knee arthroplasty, as well as the management of more complex revision surgery. Upon returning to Australia, he joined the team of Professor Paul Smith at The Canberra Hospital, adding experience in hip and knee reconstruction along with exposure to complex trauma and foot and ankle surgery.